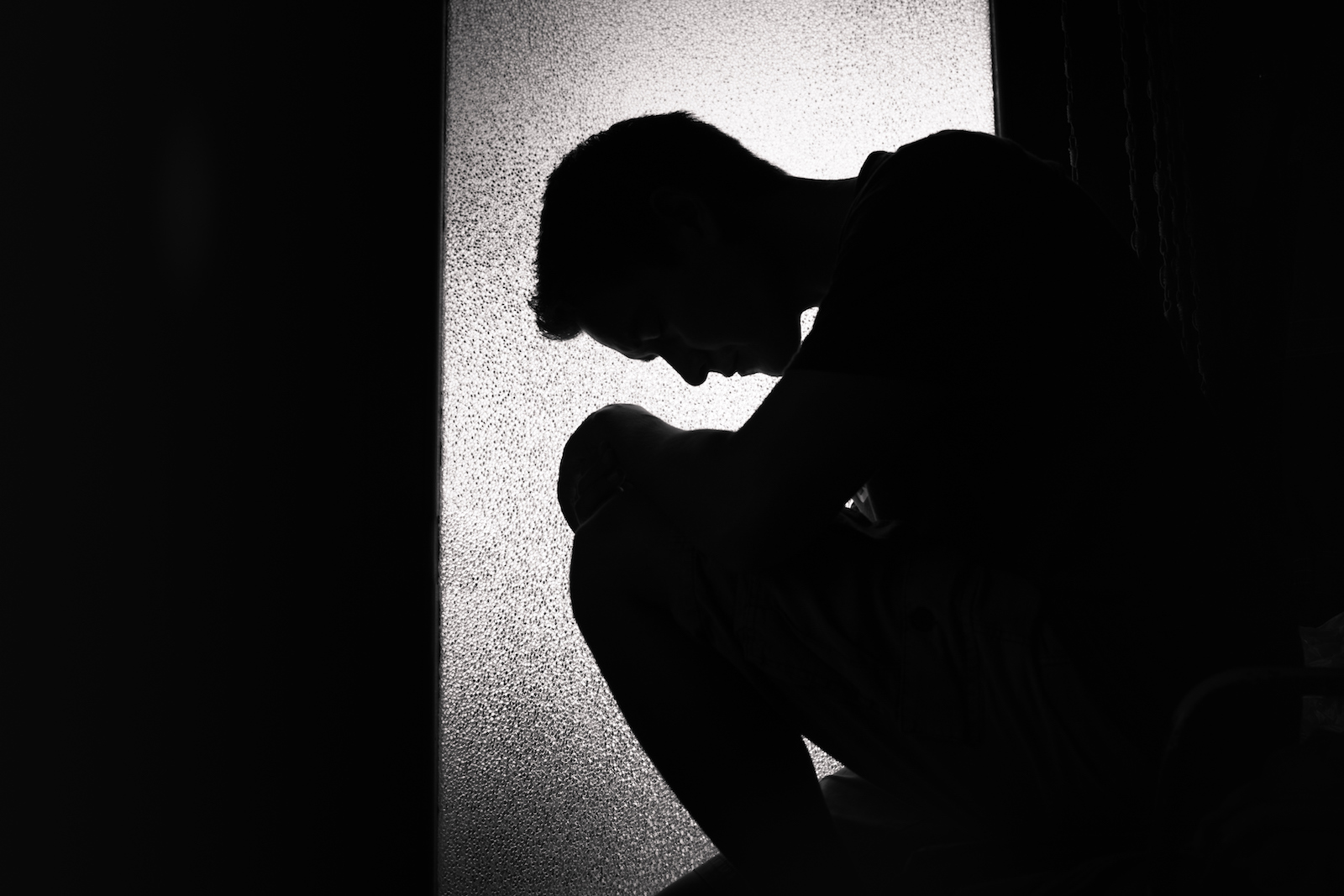 There is a health crisis in Israel. The Ministry of Health’s Cannabis Reform has been a complete failure and an unmitigated disaster that has left patients like me – parents dealing with debilitating pain and illness – to turn to the black market and deadly and addictive prescribed opioids.

It doesn’t have to be this way and only a few months ago the situation was completely different for me and thousands of patients across the country.

There were eight growers/suppliers licensed by the government to grow medical cannabis and every patient was assigned a grower/supplier. Once a month, patients would visit their supplier’s pickup point to get their medical cannabis and all patients paid a flat fee of 370 NIS a month. A patient prescribed 30 grams pays the same as a patient who is prescribed 100 grams. The idea is the patients who receive a small amount of cannabis, subsidizes patients who receive a higher number of grams. This system, despite its faults, was very reasonable and affordable for many patients who are on disability.

That was until the entire system was eliminated and replaced by “the Reform,” planned and executed by Yuval Landschaft, director of the Cannabis unit of the Ministry of Health. Landshaft’s plan was to move all medical cannabis to pharmacies – and this is where the real problems begin.

First off, Landshaft’s reform created a middleman. The pharmacies mark up all cannabis products 45 percent. By comparison, “regular” pharmaceuticals from companies such as Teva are only marked up 20-25%.

There is no explanation given to this discrepancy and good luck trying to get one.

Landshaft also gave growers control over their pricing and they are no longer limited by the ceiling of 370 NIS a month.

The growers took full advantage of this and prices for medical cannabis at the pharmacy currently range from 120 NIS to 400 NIS for 10 grams.

That is, if you can find any.

There is currently a severe shortage of medical cannabis in the country. The select pharmacies (there are only 60) simply don’t have the product and when they do, it goes quickly. Also, the quality is terrible and there is no consistency in treatment. Before the reform, when a patient was assigned a provider, he or she had the ability to test out numerous strains to figure out which helps. For me, this was a process that took several months, but once I found the right strains for my illness, I had consistency with the same medication. With the advent of the Reform, strains have been eliminated and are based solely on a THC/CBD ratio, preventing and disrupting consistent treatment.

A lot of opioids.

Since medical cannabis is a last-line treatment for chronic pain, patients eligible to apply for a authorization are generally in very bad shape due to a year of on and off unsuccessful treatments.

And that’s before they have to endure the hassle and humiliation of the post-reform world of medical Cannabis in Israel.

Recently, after spending hours on the phone I gave up on calling pharmacies. When I visited the local pharmacy to see if they have medical cannabis, there was a very long line. I politely asked the pharmacist if they have any medical cannabis in stock. He said they have one type of cannabis oil. I asked for a few details about the oil and the price. I was visibly in a lot of pain (walking with my cane) and didn’t have the physical energy to wait for the twenty people ahead of me, only to find out that the pharmacy doesn’t have what I need. He purposely raised his voice so all in line would hear and said, “If you want your cannabis, you need to wait in line like everyone else.”

Upon this humiliation, I told him to go fuck himself.

I don’t need this.

My calls to my supplier, Breath of Life, go unanswered. Far more frustrating is receiving poor quality cannabis from them that has a weird smell and fungus, which can be highly dangerous to patients like myself with weakened immune systems. If fungus or mold was found in a food product, the Ministry of Health would issue a warning via press release and social media and the product would immediately be removed from the shelves. Just lately, contaminated tuna was removed from the shelves. However, dozens of patient complaints about mold in their cannabis have been discounted and ignored. Inhaling mold spores can be incredibly dangerous for patients with compromised immune systems, yet the Ministry of Health denies that this is even an issue, despite evidence to the contrary.

For a decade prior to the reform, thousands of patients in Israel benefited from medical cannabis. Patients with chronic pain conditions, such as myself, were able to wean themselves off of addictive pain medications and completely change their lives for the better due to medical cannabis. Children with severe autism and seizure-inducing illnesses found relief from medical grade CBD oil. Thousands of cancer patients were able to alleviate the terrible side effects of their chemotherapy with cannabis use. IDF veterans suffering from PTSD have found peace of mind using medical cannabis. Patients were able to find a dependable treatment with minimal side effects.

This has all changed in only a matter of months since the reforms went into effect.

Since 2013, there have been several people who have come and gone as Minister of Health and Director General of the Health Ministry. However, there is one constant, Yuval Landschaft. He must be held accountable for disrupting the treatment of thousands of patients, causing unnecessary mental anguish, physical harm as well as financial distress. His private business dealings, which are a clear conflict of interest, with his job as head of the Cannabis Unit must be investigated.

We need answers but more importantly we need a system that doesn’t force us to suffer for the relief we need.

Now if you’ll excuse me, I need to go take a percocet.

Harry Rubenstein is a culinary guide, pastry chef and a self-proclaimed expert in obscure Jewish desserts. He lives in Modiin with his wife, three children and a dog named Action Jackson.