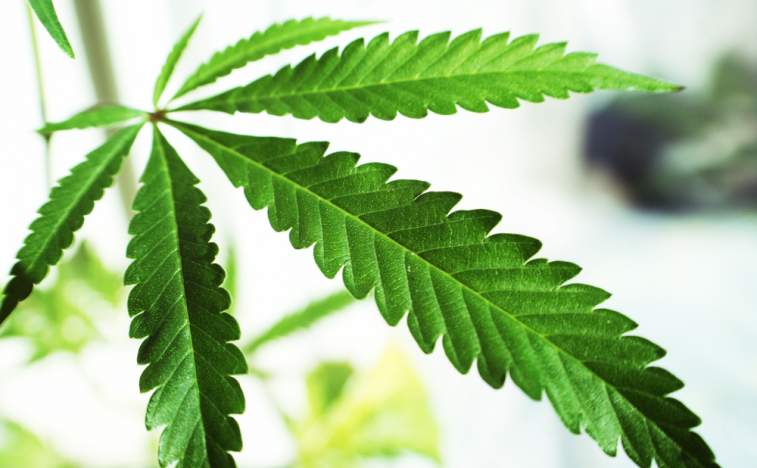 Harvested from the marijuana plant, cannabidiol (CBD) is extracted from the leaves after harvesting. Although marijuana is known for its mood-altering components, CBD is not one of them. The THC (tetrahydrocannabinol) in cannabis is the main compound in marijuana that causes this effect.

CBD products have minimal traces of THC in them, so there is no chance that this compound can have any adverse effects on the user. The legal requirement is that CBD must contain 0.3% or less THC. Producers who don’t comply risk having their product seized and growing license revoked. The tiny amounts of THC mean that CBD cannot cause the stereotypical high that most people associate with marijuana use.

There are several CBD products the user can choose from, including CBD oil, CBD ointment, and CBD tincture. The conditions it is used for prescribes how CBD should be ingested. Greenleaf Farms’ products come in a large range designed to suit the needs of any user.

As more and more people turn to CBD as an alternative remedy, the list of conditions for which it is recommended is growing. Among them is CBD and depression.

Is there a connection between CBD and depression support?

CBD has been shown through studies to interact positively with the serotonin neuroreceptors in the brain. This helps to maintain healthy serotonin levels.

Most people with depression have to take antidepressant medication. The most common antidepressant is fluoxetine, which people may know by the name Prozac. Prozac is an SSRI (Selective Serotonin Reabsorption Inhibitor). The drug prevents the body from losing serotonin through reabsorption into the body. This function allows SSRIs to help maintain steady serotonin levels in the brain of the user.

Other neurotransmitters targeted by certain antidepressants are noradrenaline and dopamine. When an SSRI doesn’t produce the desired result, a doctor will prescribe these drugs to a patient.

The side effect debate

While pharmaceutical drugs might be helpful to a depression sufferer, they have a lot of side effects. These include:

In addition to these side effects, antidepressants may have the opposite effect of that which is desired. This can lead to deepening depression, thoughts, and acts of self-harm, suicidal ideation, and the act of suicide itself.

Another serious implication of taking antidepressants is that some of them are habit-forming. The patient develops a dependence on them, which may be hard to quit.

Is there a real possibility that CBC can help patients with depression?

While CBD has been shown in animal studies to have an antidepressant-like effect on its subjects, it is by no means an antidepressant. Scientists are still studying how it works. However, what has been discovered to date bodes well for CBD as a potential treatment for depression.

As a natural remedy, CBD is easier for the body to process, unlike prescription drugs. People who favor a more organic approach to treatment are turning to CBD in the hopes that it will reduce or eliminate the need for antidepressants.

People in treatment should NEVER abandon the medication regime their doctor has prescribed. Doing so can pose a severe threat to their future well-being. An alternative such as CBD oil should always be discussed with a medical professional before implementing its use.

Marijuana and Sex Guide: Everything You Always Wanted to Know – LoudCloudHealth