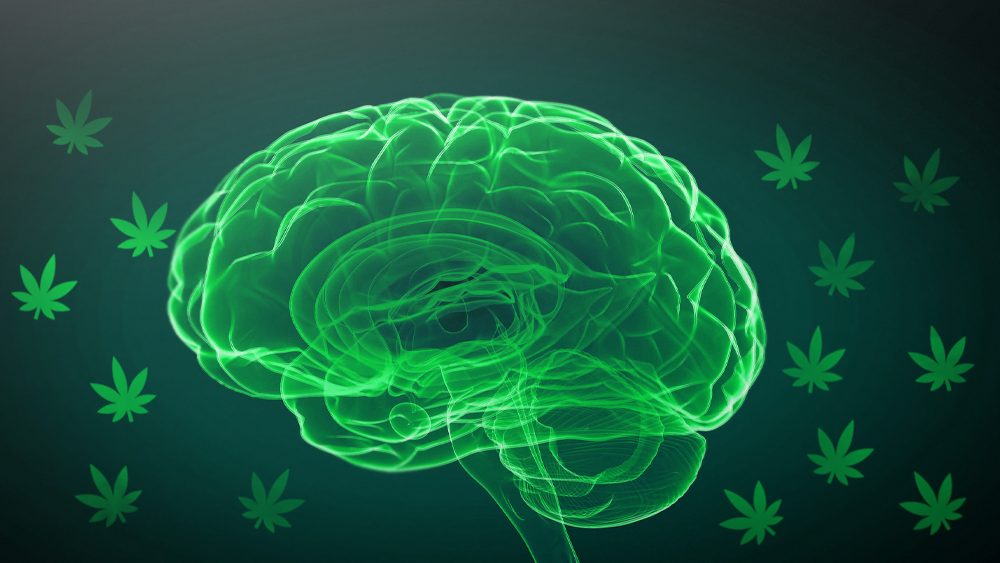 Marijuana use appears to affect a gene in sperm that is associated with autism, according to a new study conducted by researchers at Duke University.

Published in the journal Epigenetics, the study’s authors say they demonstrated that cannabis use is connected with widespread DNA methylation changes in human and rat sperm. The changes, scientists say, may be passed on to the next generation.

“This study is the first to demonstrate an association between a man’s cannabis use and changes of a gene in sperm that has been implicated in autism,” senior author Susan Murphy of the Duke University School of Medicine said.

As part of a previous study, Murphy and her colleagues showed several gene alterations in the sperm of men who consume weed. The new research focuses on Discs-Large Associated Protein 2 gene, which has been shown to be associated with autism.

However, the study has certain limitations, the researchers noted. “The sample size was small, which might limit generalization of the study findings,” they said, adding that they did not account for potential variables such as lifestyle habits, diet, sleep, exercises as their influence on the sperm DNA methylome is “largely unknown.”

In conclusion, Murphy said that the findings warrant further research as cannabis’s popularity continues to grow.

“There’s a perception that marijuana is benign. More studies are needed to determine whether that is true,” she pointed out.

A different side of marijuana and autism

Autism, or autism spectrum disorder (ASD), refers to a broad range of conditions characterized by difficulty in social interaction and communication. Although there is no known cure, there are different approaches to managing its symptoms.

Earlier this year, a study conducted by researchers from Ben-Gurion University of the Negev (BGU) and Soroka University Medical Centre in Israel indicated medical marijuana appears to relieve some symptoms of autism disorders.

The research published in Scientific Reports in January showed 30% of patients reported significant improvement in symptoms such as seizures, tics, rage attacks and others after being treated with “cannabis oil containing 30 percent cannabidiol oil (CBD) and 1.5 percent tetrahydrocannabinol (THC).” Meanwhile, 53.7% said they experienced moderate improvement.

Back in the United States, the Ohio State Medical Board recently rejected including autism and anxiety as qualifying conditions for medical marijuana treatment. In the rest of the country, 13 states allow treating symptoms of autism spectrum disorder with medical marijuana.

CloudCo CBD Oil Benefits And How It Works

5 Everyday CBD Products To Complement Your Day – The Fresh Toast