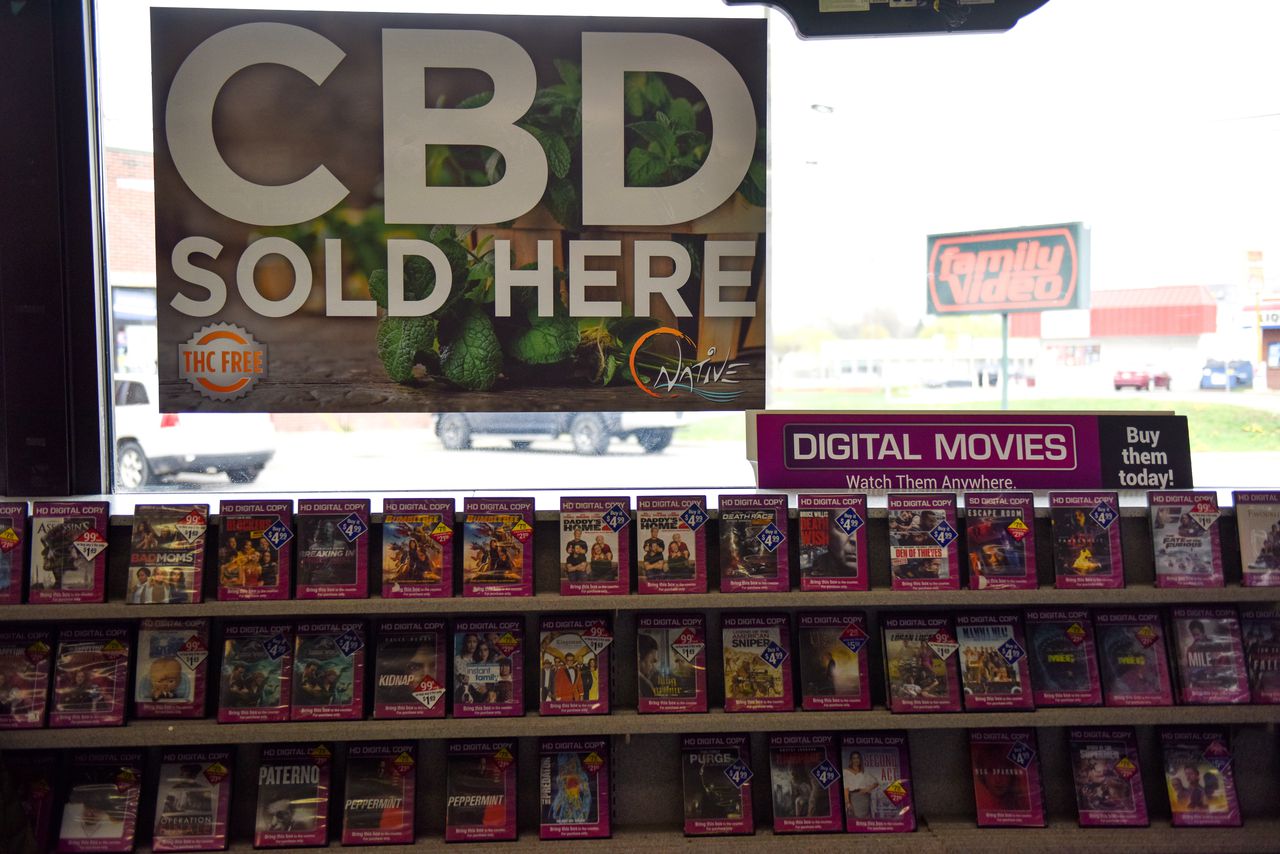 The U.S. Food and Drug Administration has issued warnings to 15 CBD companies, at least three of which sell CBD in New Jersey stores, for illegally marketing their products.

According to the FDA’s announcement, the companies use websites, online stores and social media to advertise CBD products they say treat disease or provide therapeutic relief for humans and animals. Some also marketed CBD as dietary supplements and food additives, which the FDA has prohibited.

The agency has yet to release hard rules on CBD, short for cannabidiol, one of the many compounds found in the cannabis plant. When properly derived from hemp, marijuana’s mild cousin, CBD is legal and will not make a user feel high.

While marijuana legalization has languished in New Jersey, the gray-area CBD market has flourished in the form of oils, tinctures, gummies and lotions. Anecdotally, the compound is said to improve mood and reduce anxiety and inflammation, and has become a part of fitness routines. Nationally, it the market could be worth $22 billion by 2022.

But some companies have gone further, saying their products can boost the immune system or even help to battle cancer. The FDA has largely left sellers alone, aside from those asserting such unfounded health claims that may lead users to forego scientifically-backed treatments.

A Koi CBD spokesperson said in a statement the company is reviewing its “website, labels, and other marketing materials and working to address the points raised by FDA and content to which FDA took exception in its letter to Koi CBD.”

“We are confident that all changes will be made as clarification within the CBD industry becomes standardized,” the statement said. “Koi CBD appreciates your continued support and remains committed to our customers and ensuring we are a responsible leader in our industry.”

Infinite CBD did not immediately respond to requests for comment. Natural Native could not be reached for comment.

They have 15 days to respond to the letters and correct their practices.

“We remain concerned that some people wrongly think that the myriad of CBD products on the market, many of which are illegal, have been evaluated by the FDA and determined to be safe, or that trying CBD ‘can’t hurt,'” Dr. Amy Abernethy, the FDA’s principal deputy commissioner, said in a statement.

“These products have not been approved by the FDA and we want to be clear that a number of questions remain regarding CBD’s safety – including reports of products containing contaminants, such as pesticides and heavy metals – and there are real risks that need to be considered,” her statement continued.

CBD in food and drinks has become a trend at bars, restaurants and coffee shops. When Gov. Phil Murphy signed a law in August allowing hemp to be grown freely, he also made it legal to add CBD to food and drink, despite FDA regulations barring such uses.

But the agency had let that trend continue, with this week’s warning letters marking a shift in how it enforces the rule.

Additionally, the FDA released new consumer guidance on CBD this week, further cautioning against its regular use. The announcement warned the compound may be linked to liver injury and could have negative interactions with other drugs. An animal study also linked CBD to issues with male reproductivity.

The agency has approved only one drug containing CBD, Epidiolex, to treat severe epilepsy. In its new guidance, the FDA reiterated how little is known about the potential negative long-term effects of CBD use, as well as its effect on child or pregnant women.

The FDA emphasis how nascent the industry is, with little research available to guide regulation. In September, a third-party nonprofit ranked 40 CBD companies on metrics such as transparency, use of organic methods, processing and testing.

Nearly half of them failed.

Are you interested in the cannabis industry? Subscribe here for exclusive insider information from NJ Cannabis Insider.